If you read the article about the Master Map Concept, you may have wondered what method can be used to accurately place overlays in separate, unconnected parts of the map. Here is an explanation of the method I’ve been using.

A reference point for the entire Master Map must first be established. This defines an MGRS reference coordinate, and a corresponding hex coordinate for the CS Map.

The new hex coordinate is (132, 21). The subtraction is because vertical hexes are numbered increasing downward, while MGRS are increasing upward. If you were trying to accurately place an overlay, you would not go directly in the center of hex (132, 21) but slightly to left of center, since the computed coordinate is a little less than 132.

This can be more conveniently done with an EXCEL spreadsheet and here is an example: 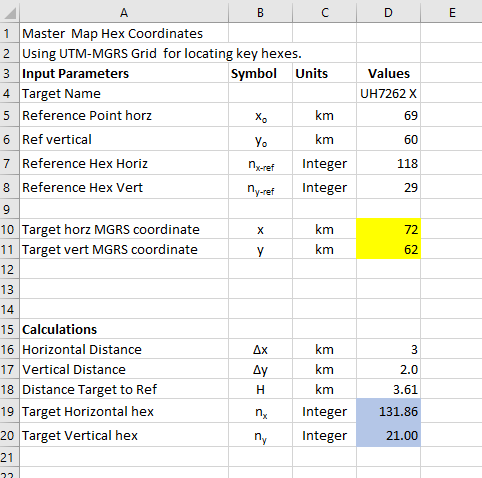 The values are all in column D and labels, symbols, and units to the left. The upper portion is for inputs and the lower for calculations. Once the reference hex and MGRS coordinates are entered, then the target MGRS values are entered in the yellow field.

The calculation section determines the delta distances in kilometers, and then determines the targe hex coordinates, in the blue highlighted fields. Because of the zig-zag of hexagon positions, the vertical values are different depending on whether the horizontal hex coordinate is even or odd. But regardless the center is where the decimals are all zero.

The EXCEL spreadsheet for this may be downloaded here.

Here is a screenshot of the overlay that was positioned based on this calculation: 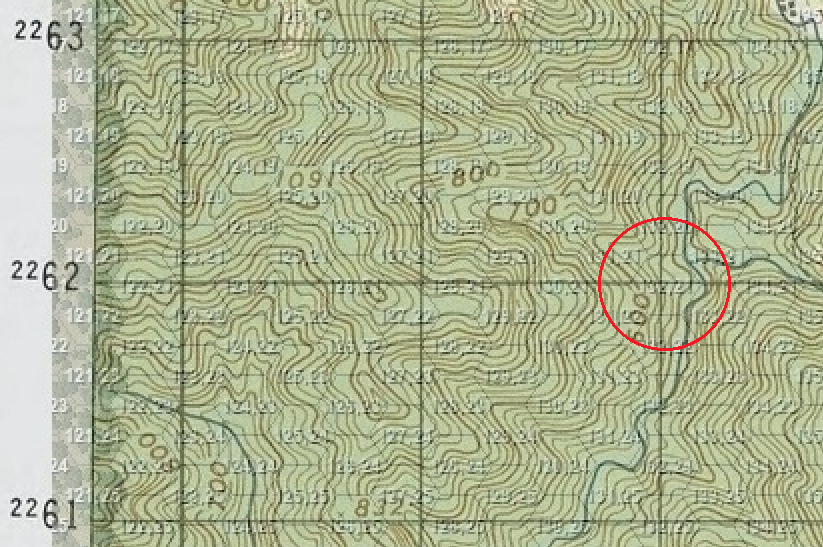 I hope this gives you a method you can use for making accurate Master Maps. 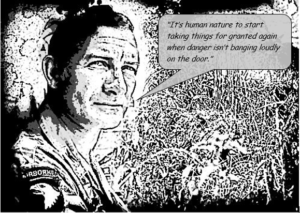