Campaign Series: Vietnam. Indepth Review Special. Possibly the understatement of the year for use of word “indepth”?

Our Testimonials page is getting longer and longer, while we are truly humbled by the reception of the Vietnam game, so long in the making.

Just in is an indepth review by A Wargamer’s Needful Things, who indeed take the word indepth into depths not seen previously – no pun intended. OK, maybe a little. 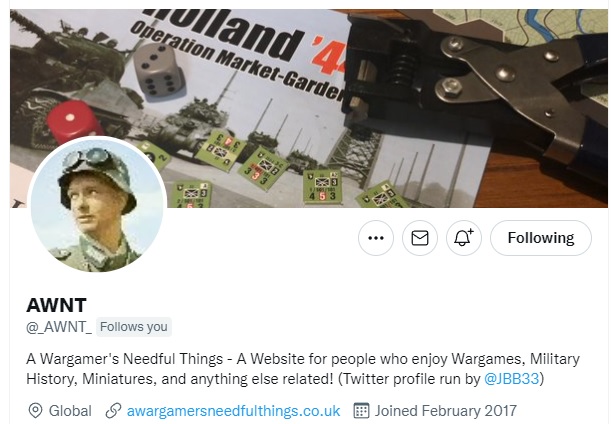 Thank you, AWNT and Rousseau!

Campaign Series: Vietnam – How to get started!

Campaign Series: Vietnam was published on schedule on January 20th, 2022. Here are a few selected pointers for videos and other material to get you started with the game.

So. We did it! Campaign Series: Vietnam 1948-1967 is now available at Matrix Games Store near you – get yours while supplies last! We are most happy and very humbled about the warm reception Vietnam has received, see our Testimonials for game reviews out so far.

In Campaign Series: Vietnam the series has evolved a lot, again: new capabilities, an intelligent computer opponent, a new type of war, even, compared to previous games. How to get started, then?

We strongly recommend everyone to start by playing through the four bootcamp scenarios included in the game. All Bootcamp scenarios have been built to be as informative as possible, there are a lot of messages to guide you through them. The little battles can be quite fierce, though. Please find below links to all playthroughs of each bootcamp to support you in learning the basic of this new episode in Campaign Series gaming experience. Each link opens a video from our Youtube channel:

Any questions or comments, please visit us at Campaign Series: Vietnam Forum at Matrix Games. While we try to answer any post there as soon as possible, there’s also a plenty of fellow players out there.

Should the unexptected happen, the Technical Support subforum is there to help you. We are there to support in any game specific issues, while Matrix support staff are there to answer any hardware or operating system issues, should they happen.

As for the game play it self, there’s the After Action Reports subforum as well, with first games logged in. Feel free to add yours there, too. They don’t need to be head-to-head games, battling the computer opponent is often an intriguing story as well!

Interested in tinkering with the game internals? We’ve done our best to make the game as modder friendly as possible. Do visit the Scenario Design and Modding subforum for both tips, tricks, and guidelines as how to mod, but to see what community mods the other players have already published there.

There’s a good few Play-by-email clubs out there, including The Blitz and the Wargamer’s Club. You can also post at the Matrix Opponent Wanted subforum to find an opponent there. Links to the two beforementioned clubs are also there. Do have a look!

Still on the fence? Check out the game manual!

What better way to decide on a new game than to look at what videos, reviews are out there, then reading the manual for any details. Please find a download link to Campaign Series: Vietnam game manual here.

We hope you are enjoying the game!