Edit: Our Survey has closed, thank you for participating! 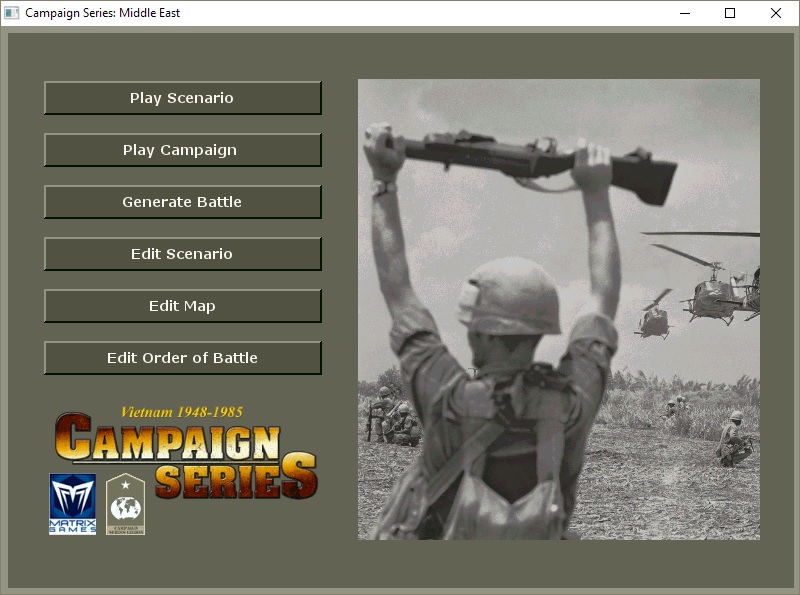