That time of the year again, folks… Matrix Holiday Sale is here! 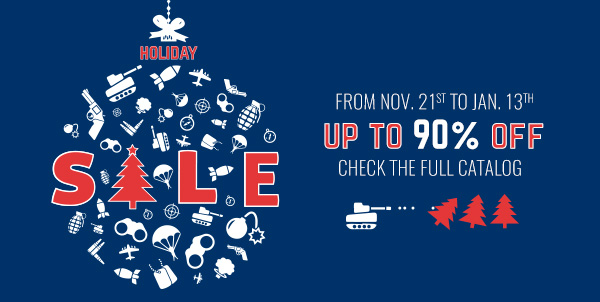 Still on fence? Now is as good time as any to give this tactical platoon scale wargame a go: 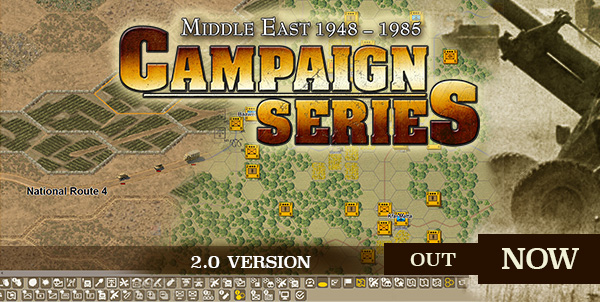 CS: Middle East has been updated to version 2.0 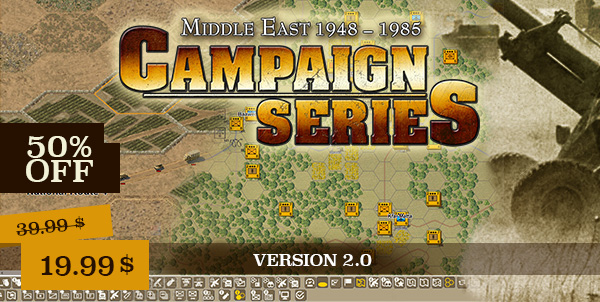 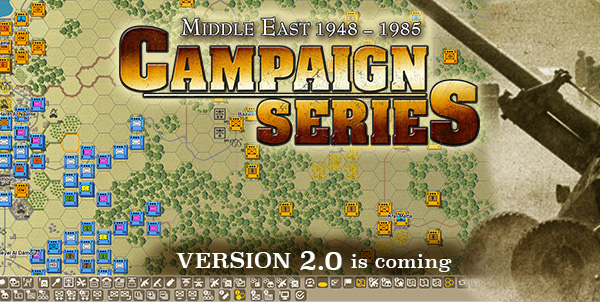 Campaign Series Legion is excited to announce CS Middle East 2.0 will be featuring LIVE at Slitherine’s Twitch Channel, on

Log in for a chat session while at it, we’re participating on both days as well, while Slitherine’s ‘Agrippa’ will have the honour of playing the game itself.

Not able to watch it? No worries, once the video becomes available we’ll post it at our site, too. 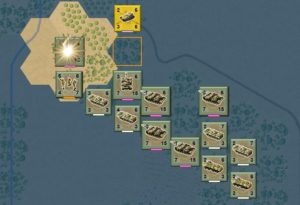 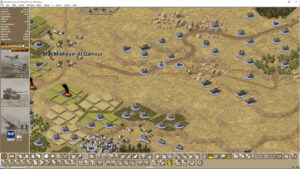 Our Gallery has been updated with two new slideshows, covering the two biomes included in the game: Desert and Mediterranean.

Both slideshows cover all the available View options in 2.0, including the new 2D Zoom-In and 3D Zoom-In Views.

Do check them out and let us know what you think! 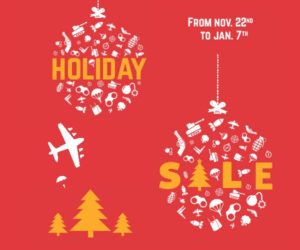 Don’t have the game yet? Worry not, for the

The offer is valid from November 22 to January 7, so get prepared for the pending 2.0 update and get your copy while supplies last.