Finding suitable maps to make EFIII battle maps is quite tricky, but this article describes some tips to get suitable reference maps.

The former Soviet Union made a great effort to create maps all over the world. These maps are useful for wargaming, particularly for the Barbarossa campaign. The best maps for Campaign Series are the 1:100000 or 1:50000 scale. Fortunately, these maps are reasonably well available. The system for identifying these maps is the International Maps of the World, IMW coding.

The Soviet topographic sheets follow the International Map of the World (IMW) numbering system. In the Northern Hemisphere the numbering system begins at the Equator, and the 180° meridian with sheet number A1. Sheet numbers progress northward and eastward in letters,  and numbers respectively. The individual sheets cover 4° of latitude and 6° of longitude. Example: Sheet M36 is located between 48° and 52° north latitude and 30° to 36° east longitude.

The most useful sheets for Campaign Series mapmaking are the 1:100000 and 1:50000 scale. These also are in the Transverse Mercator projection, and have a rectangular grid system in kilometers. Using these grids is more “user friendly” for mapmaking than geographic coordinates, like latitude and longitude. 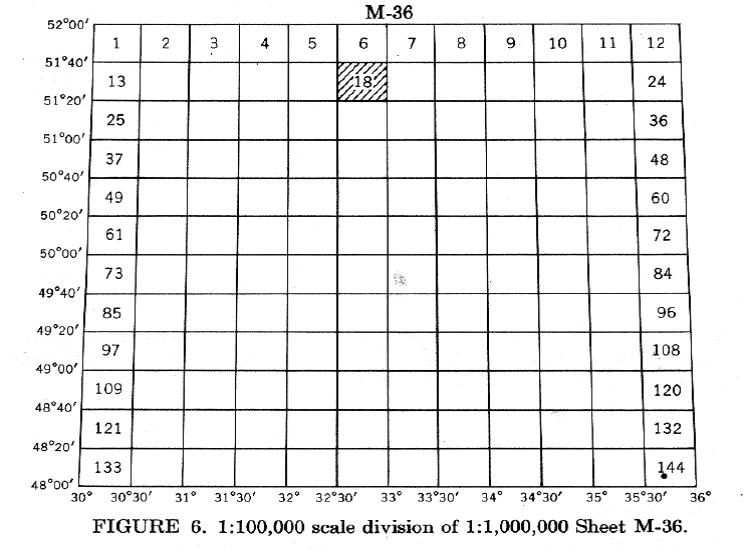 In Russian (Cyrillic) the subdivision letters are A, Б, В, and Г. However some map websites use Roman letters A, B, C, and D. This needs to be kept in mind when searching for maps on the internet.

An IMW conversion spreadsheet is useful for finding the map number from geometric coordinates.

With this IMW code M36-18- Г, a mapmaker can do an internet search to get the map.You can download the spreadsheet from here.

Virtually all Eastern Europe and former Soviet Union maps can be found at this webpage:

http://loadmap.net/ The scale selection for 100k maps is 1 cm = 1 km. A large graphic map index is provided, and by selecting a square, it gives the IMW code and the correct map can be found.

Another way is to use a search engine and use the keywords: Map 100k–M36-18 (Yes, do use the double dash after 100k, it finds it more easily.) This webpage requires a three letter “Captcha” and allows users to download either a *.jpg, or sometimes a *.gif file. The webpage sometimes offers 50k maps

These maps on loadmap are more recent, from the 1970s and 80s. And for Campaign Series mapmaking, a 1:50000 scale is optimal. The language is Russian, using Cyrillic alphabet.

For older maps and 50k scale, this website has maps made by the Red Army:

These maps feature a Transverse Mercator grid system, in 1 km increments. The timeframe is 1930s and early 40s, which is perfect for WWII battle maps. This website does not have much coverage as the loadmap site, but has a large number of maps. Also, the Parent Directory has maps in other scales. These maps are in the Russian language using Cyrillic alphabet.

German 50k maps of Russia also exist. The website that features these is:

These maps also have Transverse Mercator grid system, in 1 km increments, and a 1930s-early 40s timeframe. The language is in German. 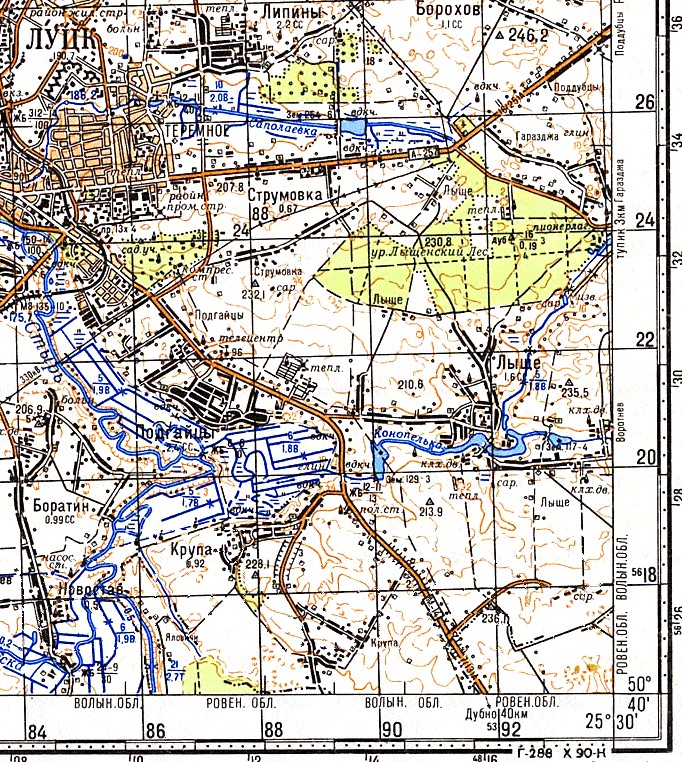 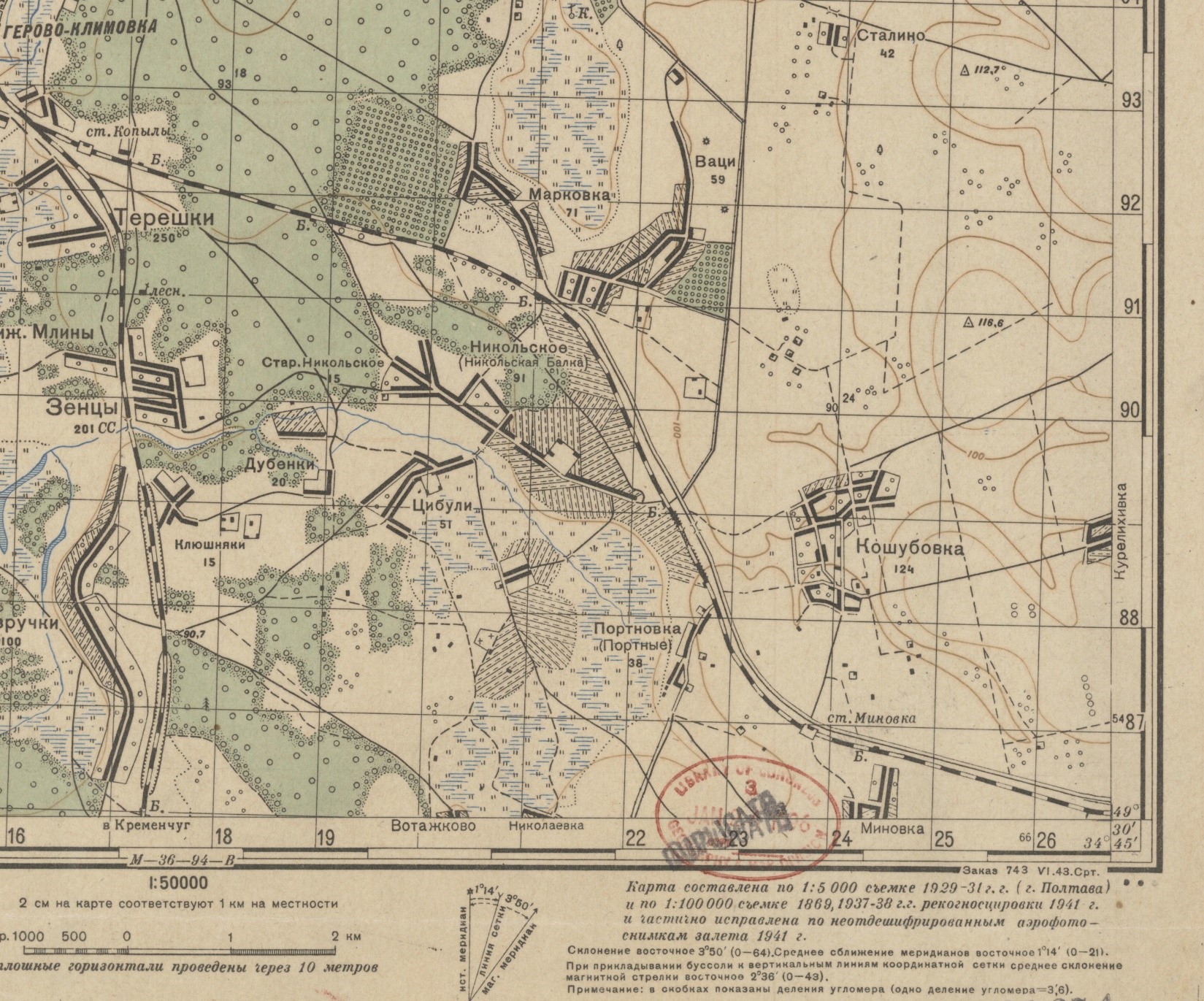 The IMW map system is useful for identifying maps of Russia. A spreadsheet that converts geographic coordinates to an IMW code is helpful as well and is downloadable from the CS Legion site. There are several good websites where decent maps can be obtained. 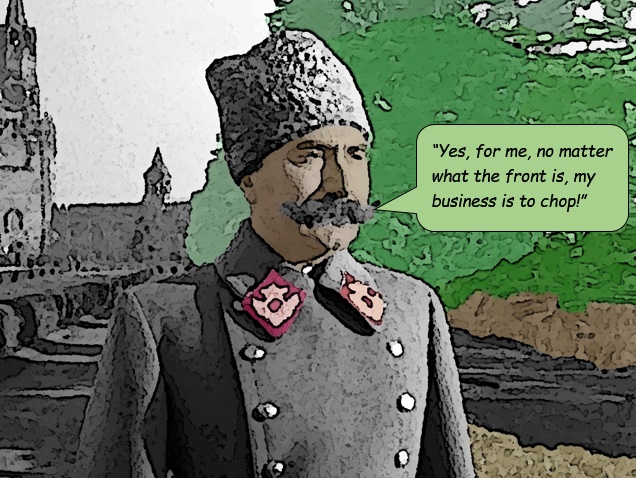