Do some of our western comrades panic when they encounter text like Смоленск? Well, there is no need to, Смоленск  = Smolensk. Cyrillic is an alphabet used by millions of people in Russia and Eastern Europe. This article provides historical background, and some easy ways to transliterate into Latin letters.

For their work evangelizing the Slavs, the brothers Cyril and Methodius are known as the “Apostles to the Slavs.” To help spread the gospel, they translated the Bible into a 9th century language, “Old Church Slavonic,” developing the Glagolitic alphabet for this purpose.

The Glagolitic alphabet was the first to be used for Slavonic manuscripts. But, a simpler alphabet evolved, and early Cyrillic emerged in the First Bulgarian Empire. Later, disciples Kliment and Naum finalized it under a commission of Tsar Boris I of Bulgaria. Cyrillic supplanted the Glagolitic alphabet, and more closely resembles Greek.

Systems exist to covert Cyrillic in to Latin-style letters. The the International Scholarly System was the first, and developed in the 19th Century. The Soviets developed a system in 1935, and later GOST 16876-71 was developed by the National Administration for Geodesy and Cartography at the USSR Council of Ministers.

Using a manual table is a useful way to become familiar with Cyrillic, making sight recognition easier. This is especially useful when working with Russian maps. In the Campaign Series map editor, Cyrillic symbols do not work. If you try to use them for map labels, they will show up as question marks, like “?????”. To represent Russian place names, Cyrillic letters must be transliterated.

The following table is useful for transliteration for Russian maps made in the pre-WWII era and a few decades after. Simply find the Cyrillic symbol in the table, and get the corresponding English letter on the right hand side.

Notice that certain symbols act functionally like accent marks or apostrophes, and indicate proper usage or pronunciation of a preceding letter. For example Ь is transliterated as ‘, and Ъ as “. The letter Ь indicates that the preceding consonant is pronounced in “soft” manner, and Ъ as hard. It is important to include these ‘ and ” symbols in the transliterated word. 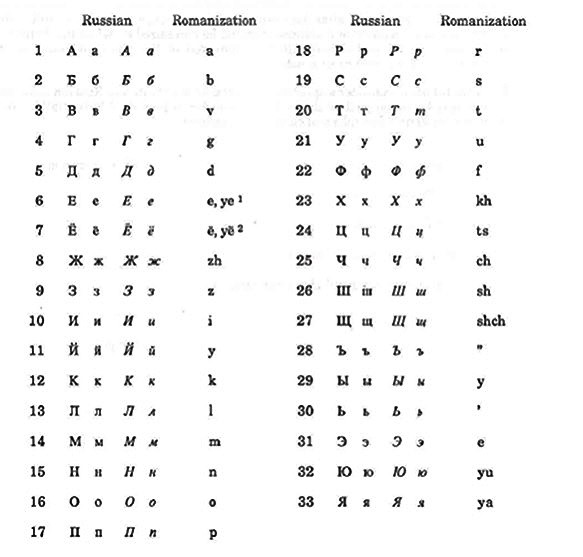 Don’t worry my dear Vsadniks, I know you are “chomping-at-the-bits” to find an easier way to handle Cyrillic. The Google translation program automatically shows the Latin transliteration along with the Cyrillic Russian text.

The text circled in blue is the transliteration of the Cyrillic Russian text above. And, you can highlight this text and copy for pasting into a document, or perhaps a map label.

Google translate can be accessed via the Google search engine, by clicking the little Google Apps icon in the upper right of the screen. It looks like:

Click on this and a selection of Apps appear. The translate option is at the bottom.

In the case of graphic file map symbols that aren’t easily highlighted and copied, there is an online webpage for transliteration. It allows one to type in the Cyrillic characters using a special keyboard, and then these can be transliterated. The website link is: http://translit.cc/

Here is a screenshot of what this looks like:

The Cyrillic letters are typed by clicking the dark highlighted symbols in the “Russian Virtual Keyboard.” Once finished, click on the “Latin” button and the transliterated text appears. For example, if you click on Latin, then the word “Smolensk” appears.

And as an added feature, the “Do more” pulldown menu allows options for spell check, searching, and translating into English, German, French or Spanish. 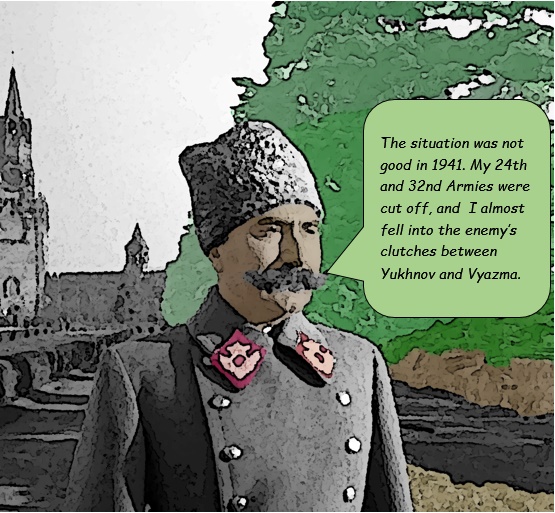