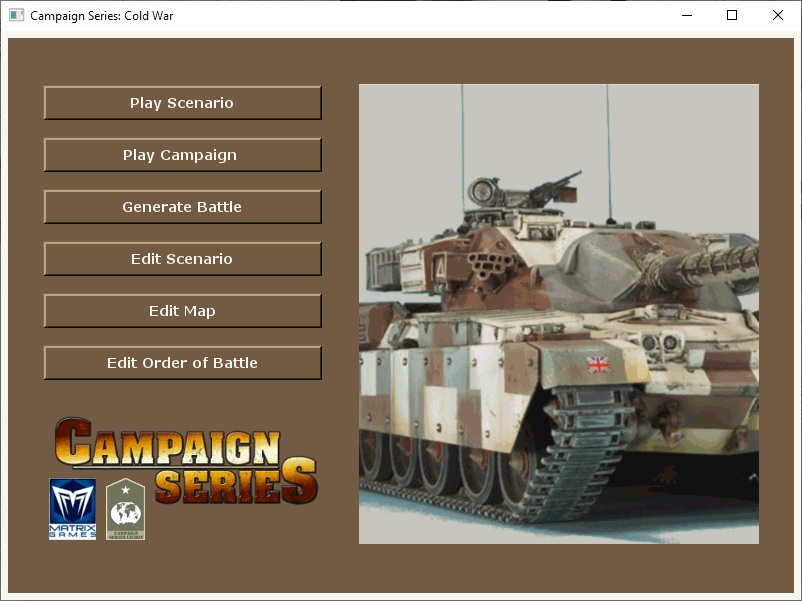 With the progress of CS: Middle East and CS: Vietnam, the Campaign Series Orders of Battle are already equipped with Cold War Era US, UK, and French organizations.

Add Soviet Union, mix with other Warsaw Pact nations, shake (but do not stir), and we have Cold War Gone Hot!

Available at some future date. Wish us luck!