Other nations to follow in future updates.   Updated 12 August 2018 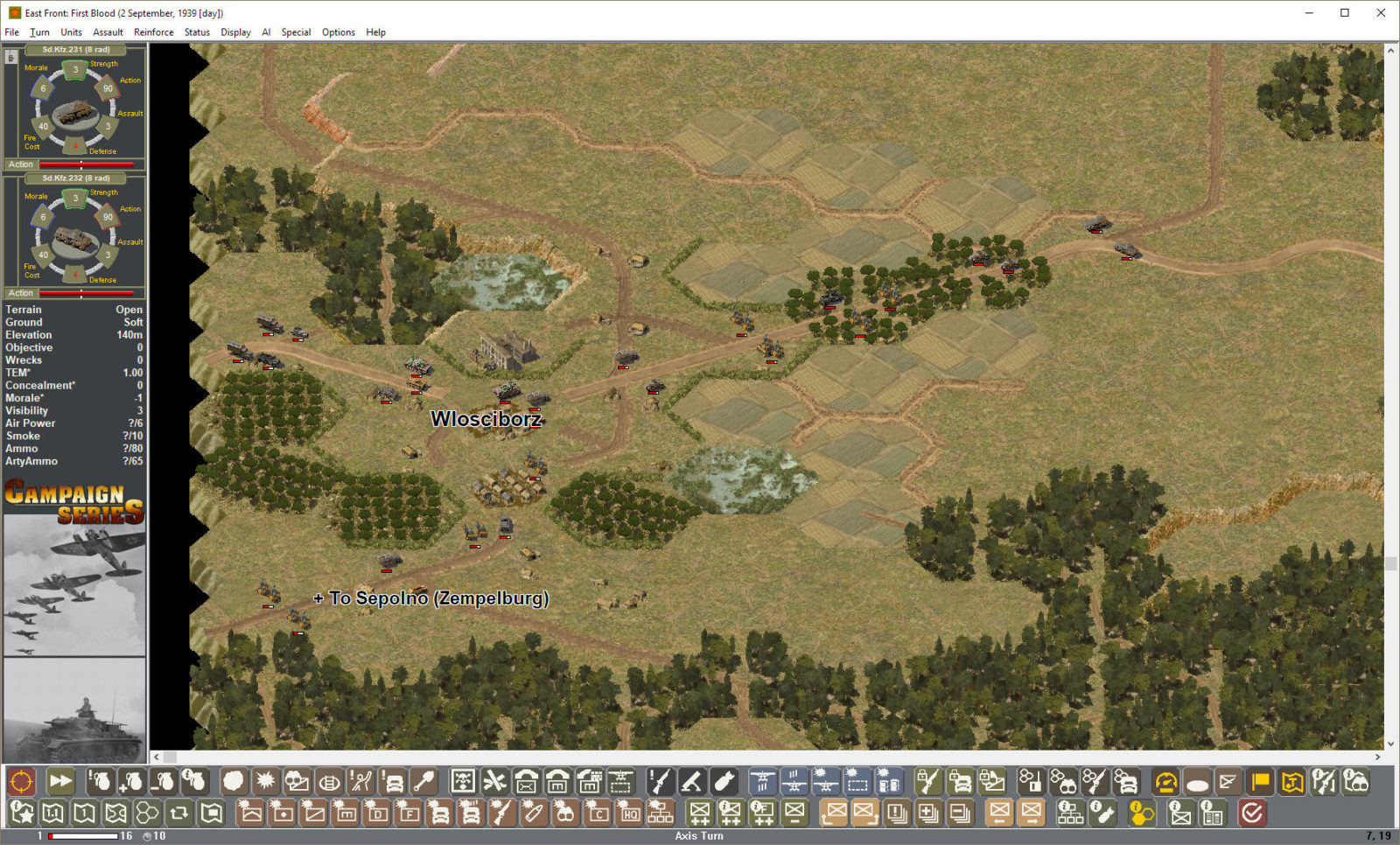