An add-on module, CS: Vietnam 1968-1985, will be available as downloadable content (DLC) at a later date, together with possible other DLCs as well, such as the Korean War DLC. 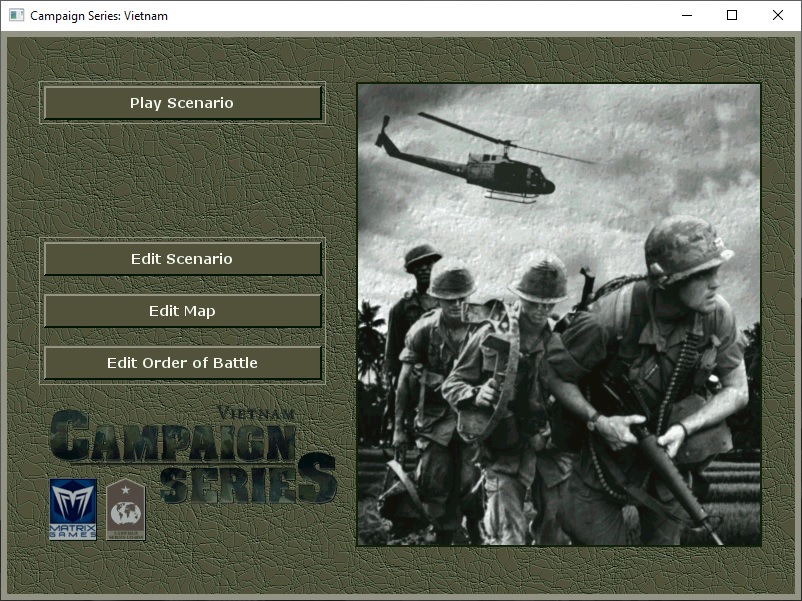 Campaign Series: Vietnam 1948-1967 Main MenuThe series portrays battles spanning from 1948 to 1967. Each scenario is played on a unique, historical map with nine view modes. Scenario maps are based on topographic maps from the period created on a hex grid. Hexes are 250 meters across.

Each scenario is based on a painstakingly researched historical engagement and has a variable number of turns in which you and your opponent attempt to achieve the maximum number of victory points, usually by destroying your opponent’s forces or by capturing objective locations. A wide variety of battle situations are represented in the game, including firebase defense, helicopter air assaults, meeting engagements, trench defenses, armored breakthroughs, battles of attrition, mobile defenses, search and destroy, and more.

The Campaign Series Event Engine has been expanded greatly. The dynamic nature of the Scripted AI offers a completely new experience and challenge when playing against the computer opponent. The Event Points system allows players to collect Victory Points based on completing tasks as opposed to just securing objectives and inflicting casualties.

There are four low-complexity Boot Camp scenarios, designed especially with the new player in mind, with step-by-step instructions on how to play. The remaining scenarios vary in size from very brief and just a few units to many dozens of turns and hundreds of units. They can be played against the computer, PBEM, head-to-head, hot-seat, or real-time local area network play.

The game comes with a full suite of editors for those that would like to create their own scenarios and a large number of ready-to-use historically accurate master maps of varying locations throughout Vietnam. 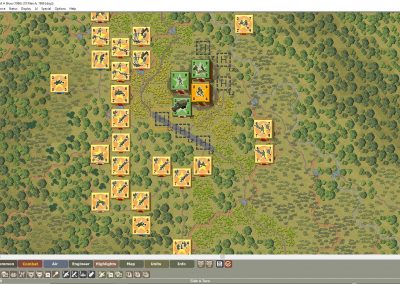 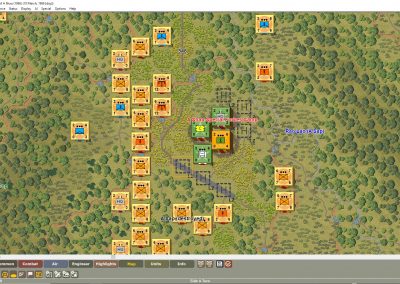 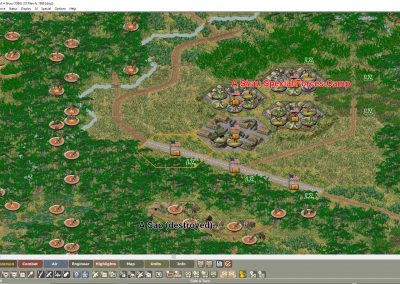