The 1969 Tet Offensive was not nearly as big as for 1968. Most attacks centered on military targets near Saigon and Da Nang and were quickly beaten off. NVA strength was diminished from casualties of the previous year’s campaign. Although these attacks were repulsed, they inflicted casualties, and demonstrated that NVA/VC forces were still able to mount attacks at will.

These attacks might have been planned by North Vietnam to test the will of the new US President Richard Nixon. Nixon retaliated by secretly bombing Communist sanctuaries in Cambodia the following month. In April, US forces in Vietnam reached a peak at 543000.

Near Saigon, the VC made attacks on Long Binh and Bien Hoa. On 22 February, elements of the VC 274th Regiment, 5th Division assembled at three hills along Highway 15, approximately three kilometers south of Long Binh.

The ARVN 720th Military Police Battalion kept watch along potential approaches to Long Binh. One of the MP ambush squads held a position within a kilometer of the VC positions.

At 0200, 23 February, the 274th VC Regiment attacked with an estimated 78 rounds of rocket and mortar fire. The rounds landed on post, with some igniting petroleum tanks. The VC made several attempts to advance on the base, but were halted.

Since early February 1969, Marine noted increased NVA activity around Da Nang. A Communist base was found near the Nam O bridge northwest of the Red Beach Base Area. Marines left the base untouched, and returned at night,  setting up a series of ambushes that killed 18 and captured 2. On 8 February patrols from 3rd Battalion, 7th Marines found 7 122mm rockets 14km southwest of Da Nang and another 13 140mm rockets 2km further south.

On 18 February Company F, 2nd Battalion, 1st Marines called in artillery fire on a group of NVA/VC 5km south of Marble Mountain. This caused 21 secondary explosions believed to be from detonating rockets.

These, and other incidents were hints of attacks to come. Finally, on 23 February, the NVA fired 25 122mm rockets at Da Nang’s deep water port. It hit an ARVN ammunition dump and a fuel tank farm at Da Nang Air Base, and caused minor damage to A-6A and 6 helicopters. Later, rockets hit the An Hoa Combat Base destroying 15000 artillery rounds, and igniting 40000 gallons of aviation fuel. Fifty rockets were fired at Naval Support Activity Da Nang. More than half went into the sea, and the remainder caused minor damage.

The 3/7 Marines attacked NVA forces, forcing them into three pockets along the Song Tuy Loan river.

Two of the pockets were destroyed by the next morning, resulting in the capture of the commander of the 141st Regiment. The last pocket along the An Tan ridgeline proved more difficult, and Company L, 3/7 Marines suffered numerous casualties. They were forced to withdraw.

PAVN/VC retreating to the south from Da Nang were intercepted by elements of the 1st Marine Regiment and ARVN 1st Battalion, 51st Regiment 11km south of Da Nang losing 139 dead in 3 days. NVA/VC attacks on Da Nang were a failure, resulting in more than 500 dead.

Operation Apache Snow was a  sweep the A Shau Valley in May and June. This was an important corridor for the NVA to move supplies into South Vietnam. It also was a staging area for attacks.

The 1st Infantry and 101st Airborne Divisions attacked fortifications defended by the NVA 29th Regiment. After ten days of combat, US forces flushed out the defenders and captured Hill 937. This position came to be known as “Hamburger Hill.”

The Battle of Binh Ba, also known as Operation Hammer, was a hard-fought, but one-sided, battle. The action occurred on 6–8 June 1969 when Australian Army troops from the 5th Battalion, Royal Australian Regiment (5RAR) fought a combined communist force of NVA/VC at Binh Ba, 5 kilometers north of Nui Dat, in Phuoc Tuy Province.

The battle was unusual in Australian combat experience, as it involved fierce close-quarter house-to-house urban fighting. The majority of enemy killed was by heavy artillery and air-strikes. In response to communist attempts to capture Binh Ba, the Australians assaulted the village with infantry, armour and helicopter gunships, routing the Viet Cong and largely destroying the village itself.

VC heavy losses forced the Communists to temporarily leave the province. Although the Australians  encountered some NVA/VC Main Force units in later war years, this battle marked the end of such large-scale clashes. It was one of the major Australian victories of the war.

Less than a month after President Nixon’s inauguration in January 1969, General Creighton Abrams, MACV commander, reported that the NVA headquarters,  (COSVN HQ) was located in the jungles of Cambodia. Abrams stated that an attack on this HQ and base camps  would cripple future NVA/VC  hostile actions in South Vietnam.

After weeks of debate in Washington, a plan was approved for forty eight sorties against COSVN HQ. Other strikes were to be made against targets within South Vietnam that were nowhere near the true objective. The actual target of the operation, code-named “Breakfast,” was to be concealed, and treated as if it were simply routine bombing on enemy targets in South Vietnam.

Published information would indicate the bombing was within South Vietnam, and if questioned about Cambodian air strikes by the press, a spokesman would state that sorties adjacent to the Cambodian border happened, but he had no further information, and that he would look into it.

Just before takeoff, pilots and navigators of the Strategic Air Command’s B-52 bombers were told by that they would be bombing Cambodia, not South Vietnam. During the night raid, B-52s dropped their payloads into forty-eight separate areas in Cambodia.

Daniel Boone teams were dispatched immediately following the bombing, in order to capture supposedly dazed enemy troops. However, they found themselves under heavy fire. This was , justification for further Cambodian attacks.

Over the next fourteen months, the Nixon administration secretly authorized 3875 sorties, collectively known as Operation Menu, on fourteen suspected Communist  bases inside Cambodia.

Ironically, only one week after Operation Breakfast began, the New York Times reported that Abrams had requested air strikes against areas in Cambodia. On 9 May 1969, Pentagon correspondent William Beecher stated that US air raids against ammo dumps and base camps in Cambodia had definitely taken place. While the report sparked little appreciable public interest, and no federal inquiries at the time, the same account, four years later, generated limited calls for Nixon’s impeachment. 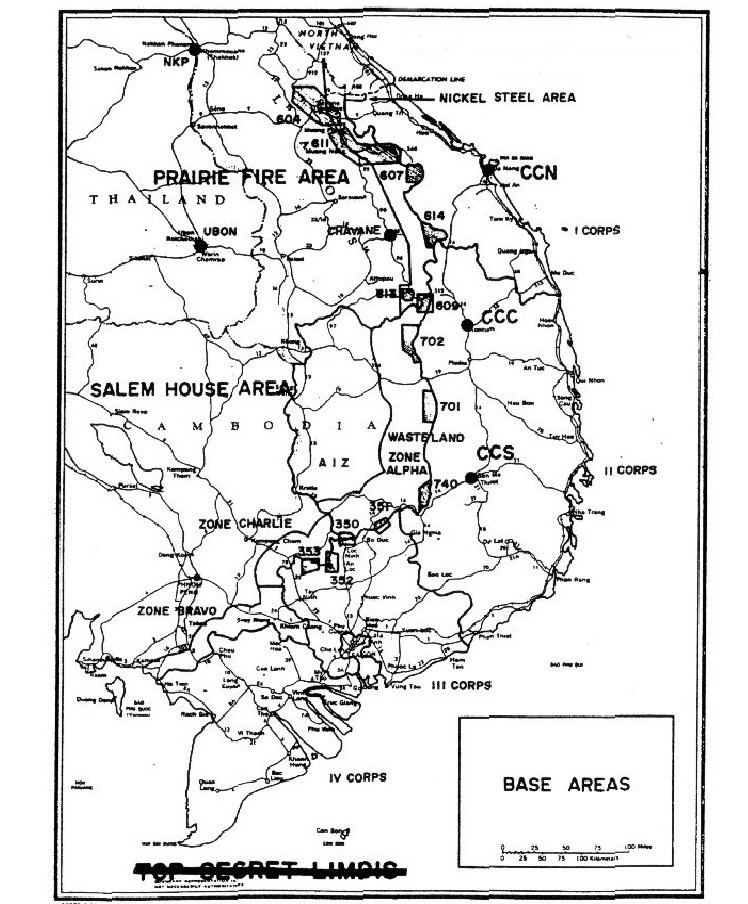 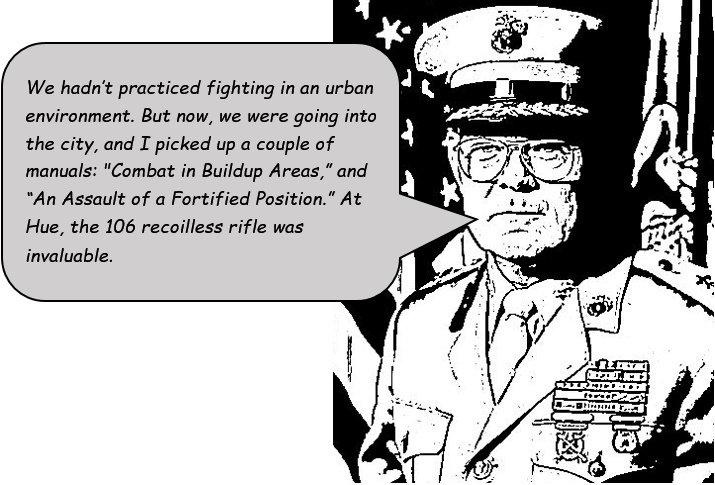