The French successfully developed river naval assault divisions, abbreviated as “Dinassauts.” This article provides background on these, and Dinassaut 3’s  participation in the Day River Campaign.

Small fleets of French inland water forces dominated the Mekong, Red, Black and Clear river ways with their maneuvrability and firepower. These “brown water” or riverine units were developed by the French, and every nation involved in similar combat has duplicated the Dinassaut concept. The operational patrols, fire support, and marine infantry transport were very effective. 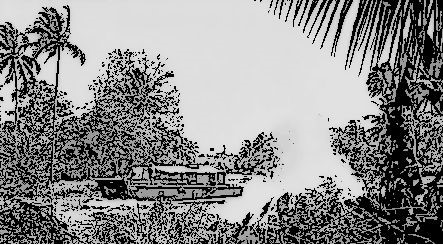 The typical Dinassaut Organization consisted of

Patrol and support with 4 LCVP craft (or sometimes LCAs), later used for mine sweeping

Other support craft, such as LSSL, and tenders

The infantry were from different organizations on an ad hoc basis. Marine Commando companies, with about 85 soldiers each, were routinely attached to the Dinassauts. There were six of these, named for officers killed in action: Commando Francois, Ponchardier, Treppel, Montfort, Jaubert, and Hubert de Penfentayo.

LCM = Landing Craft, Mechanised (British or US craft – the most common)

This unt was formed in Tonkin, August 1947, under LV Garnier and then CC Acloque. Nam Dinh was the base of operations. Some of the operations Dinassaut 3 were involved with were:

Subsequently in Day River operations, Dinassaut 3 was relieved by a group known as “Dinassaut A”, under LV Schloesing, consisting of LSSL-6 “Rapier,” with LCMs 30, 32, 34 and 59. 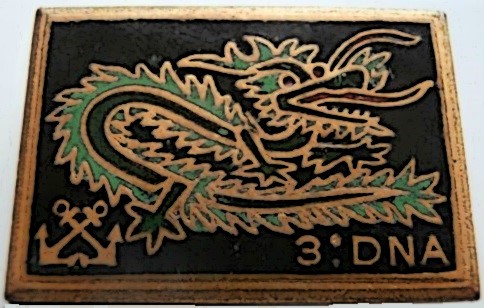 Here is a translated excerpt from the book, Les Commandos, by Georges Fleury. It describes the approach of LST 1147 as it landed at Ninh Binh on 27 May 1951:

“The war has been raging for six years now, and the proud key to the last rice fields in the north is nothing more than a confused pile of ruins and piers. The lush vegetation has taken its toll on the sumptuous pleasure gardens, and flamboyant linings. The metal bridge spanning the Day, and  supporting the only railway line rising from the countries of the south, is now broken, only piles of trusses, eaten by rust, remain.  As southeast monsoons begin to envelope, and as colors change with time, a flat-bottomed barge, armed with two 20 mm guns and machine guns, glides through the calm waters of the Day River. On board, green beret-clad riflemen of Commando “Francois,” long accustomed to this kind of race, follow the parade of river banks, with a professional eye.” 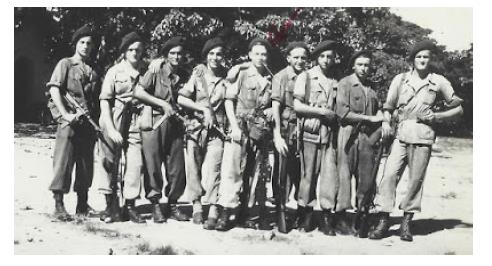 The landing craft of Dinassaut 3 remained at Ninh Binh, and in the morning of 28 May 1951, Commando Francois set up defensive positions at an abandoned Catholic church, l’Iglise de Ninh Binh. Patrols investigated areas west of Ninh Binh, and the village of Phuc Am, on the other side of the rach Song Van. After finding it mostly deserted, the scouts return to the church surroundings, which had taken on the appearance of a well-organized encampment.

During the pre-dawn hours of 29 May, Viet Minh attacked Ninh Binh, and particularly the strongpoint of the church. Commando Francois was decimated during this battle, and later disbanded in 1953. 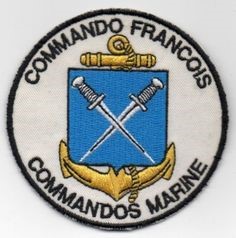 The events of the Viet Minh attack on Ninh Binh in the early morning of 29 May 1951 is recreated in a CVSN scenario. The 12-turn night to sunrise battle features Dinassaut 3 with Commando Francois,

Here is a screenshot at the start of the scenario: 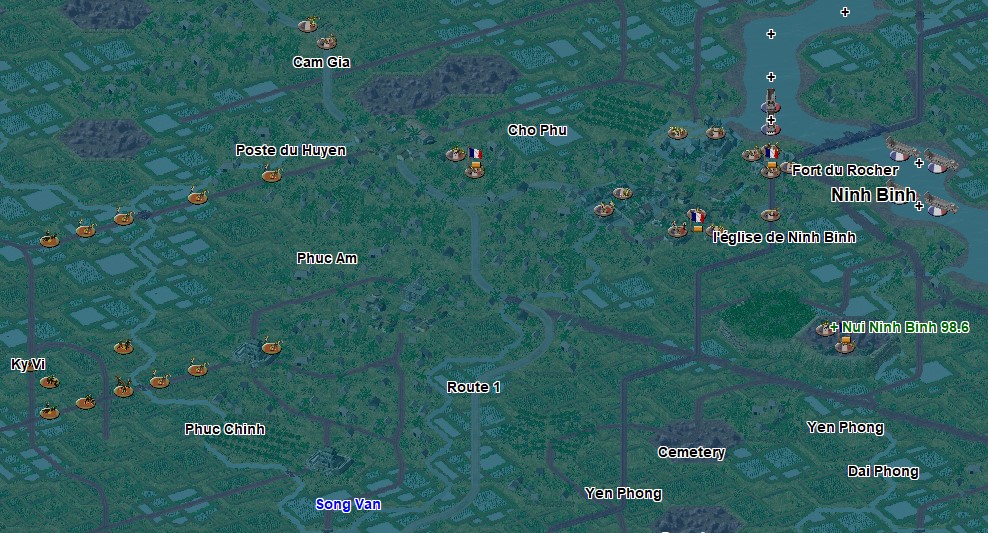 The Viet Minh moved their attacks south, and after failure to take and hold Ninh Binh, moved down to Yen Cu Ha, and attacked on 5 June. That outpost was reinforced with the 13th Company, 7th Colonial Parachute battalion. They were transported by riverine craft of Dinassaut “A”.

Dinassaut “A” had the large LSSL-6, the “Rapier,” which effectively fired and drove back Viet Minh attackers at Yen Cu Ha. The paratroopers were transported by LCMs 30, 32, 34 and 59. 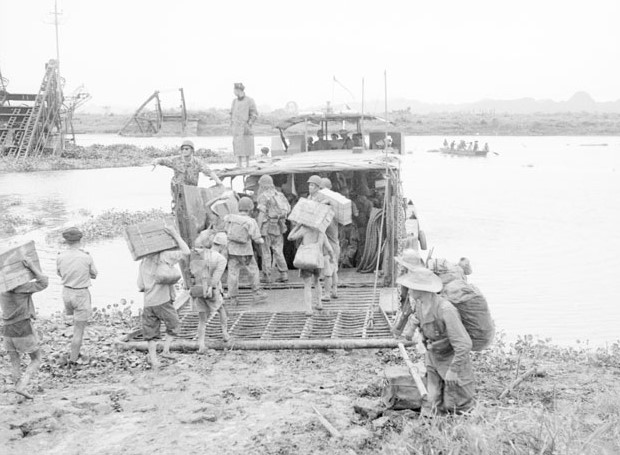